My sister Katrina has been trying for a week or so now to get me to watch this AMAZING animated movie called Sita Sings the Blues. I honestly don't have words to explain it so this is what Reel 13 has to say about it...."Sita is a goddess separated from her beloved Lord and husband Rama. Nina is an animator whose husband moves to India, then dumps her by e-mail. Three hilarious shadow puppets narrate both ancient tragedy and modern comedy in this beautifully animated interpretation of the Indian epic Ramayana. Set to the 1920’s jazz vocals of Annette Hanshaw, Sita Sings the Blues earns its tagline as “The Greatest Break-Up Story Ever Told.”

Nina, author and animator of the movie, uses 5 different types of animation for the movie. The beautiful colors and the jazz vocals of Annette Hanshaw leave me speechless! Here is the trailer from Youtube....it's to entice you to click on the link to watch the entire movie.

If you watch the movie Sita Sings the Blues or have seen it before, let me know what you think!
Posted by Lisa at 6:24 PM

I can't wait to watch this next week when I'm on holiday!! The trailer is AWESOME! Thanks so much for sharing it. :-) Happy Spring!

Gee, who knew I'd find this interesting. :)

Oh, by the way, Lisa. I'd like to teach my daughter about water. She has a real interest in learning about the formula and such, and I'm not sure where to start. I googled a bit, but couldn't find anything age appropriate. I wonder if you might have anything you'd be willing to share? Or maybe you have an idea, where I could look?

nope, never even heard of it. But we enjoyed watching.

I've passed this one on, it's so lovely.

How captivating and colorful and I love the music! :) 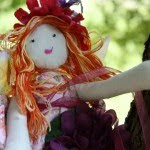 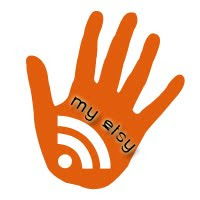 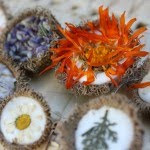 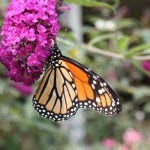 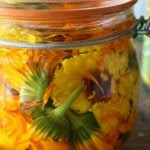 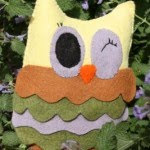 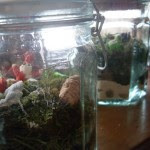 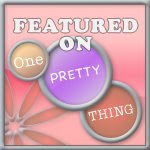